The Teachers at the Festival are two of Venerable Geshe Kelsang Gyatso Rinpoche's principal disciples , who hold the lineage and blessings of his teachings.

An ordained Buddhist monk, Gen-la has been a disciple of Venerable Geshe-la for 40 years.

He is widely admired for his profound understanding of the teachings of modern Kadampa Buddhism and his ability to present them in clear, practical ways that are easy to follow and put into practice in the modern world.

He regularly teaches at international and national events and is greatly admired for his humility, humour and pure example.

Meditation Teachers
The meditations will be led by Gen-la Kelsang Jampa and Kadam Morten Clausen. 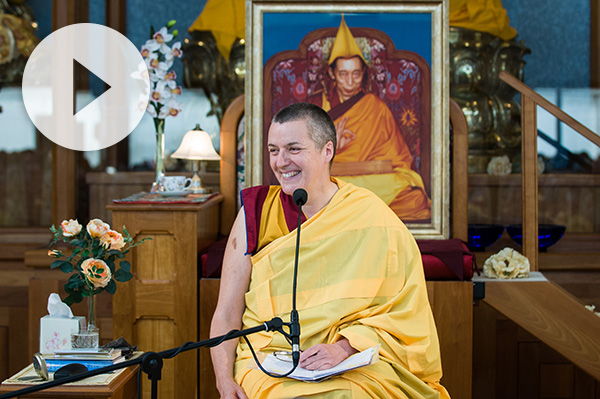 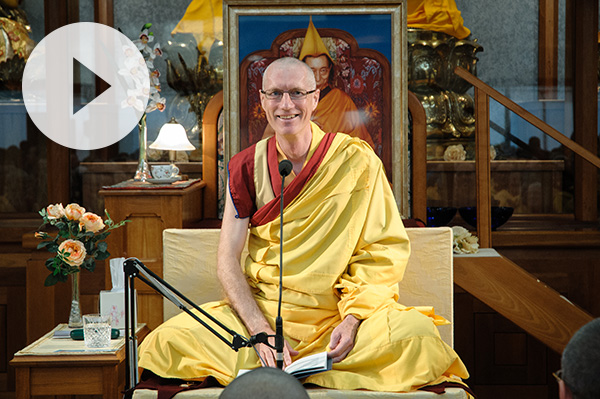 !
Subscribe
Something went wrong. Please check your entries and try again.
Scroll back to top
This site uses cookies to improve your experience. Learn more.