The Teachers at the Festival are the General and Deputy Spiritual Directors of NKT-IKBU. They are senior disciples of Venerable Geshe Kelsang Gyatso Rinpoche who hold the lineage and blessings of his teachings.

Gen-la teaches widely at International  and national Festivals around the world.

Meditation Teachers
Other teachers will be announced soon. 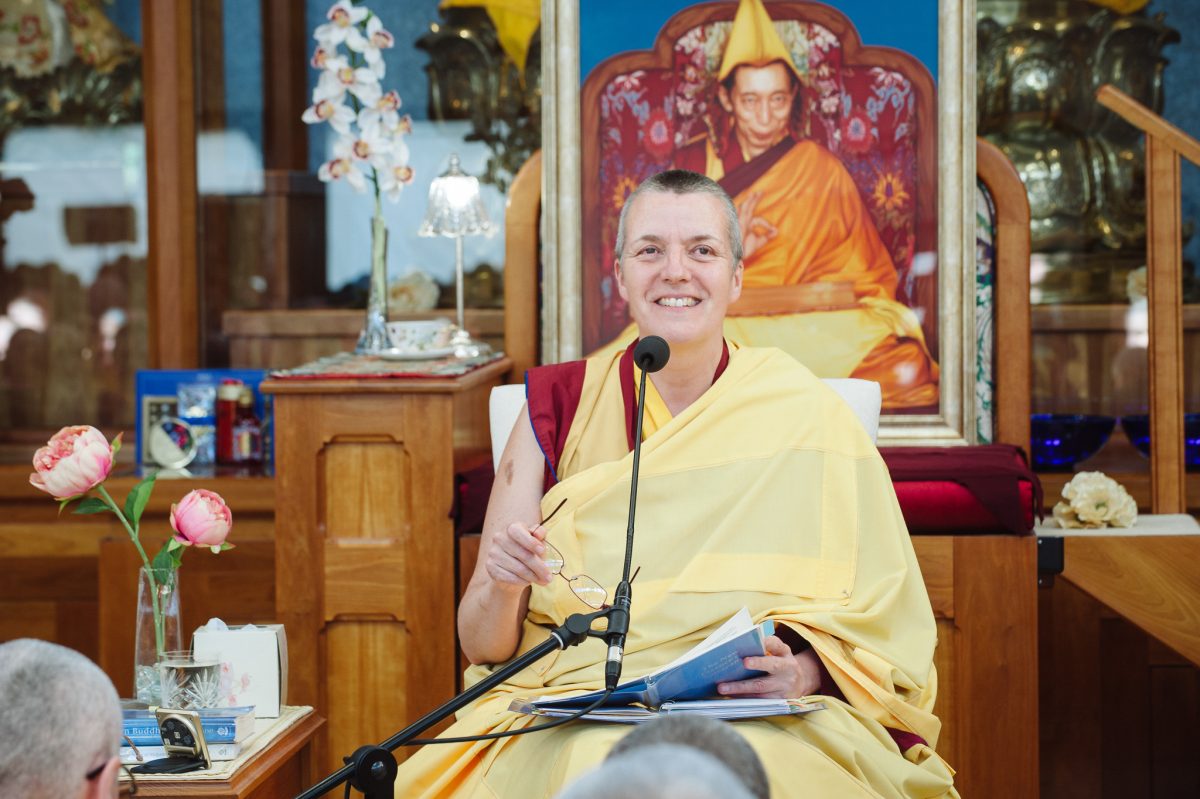 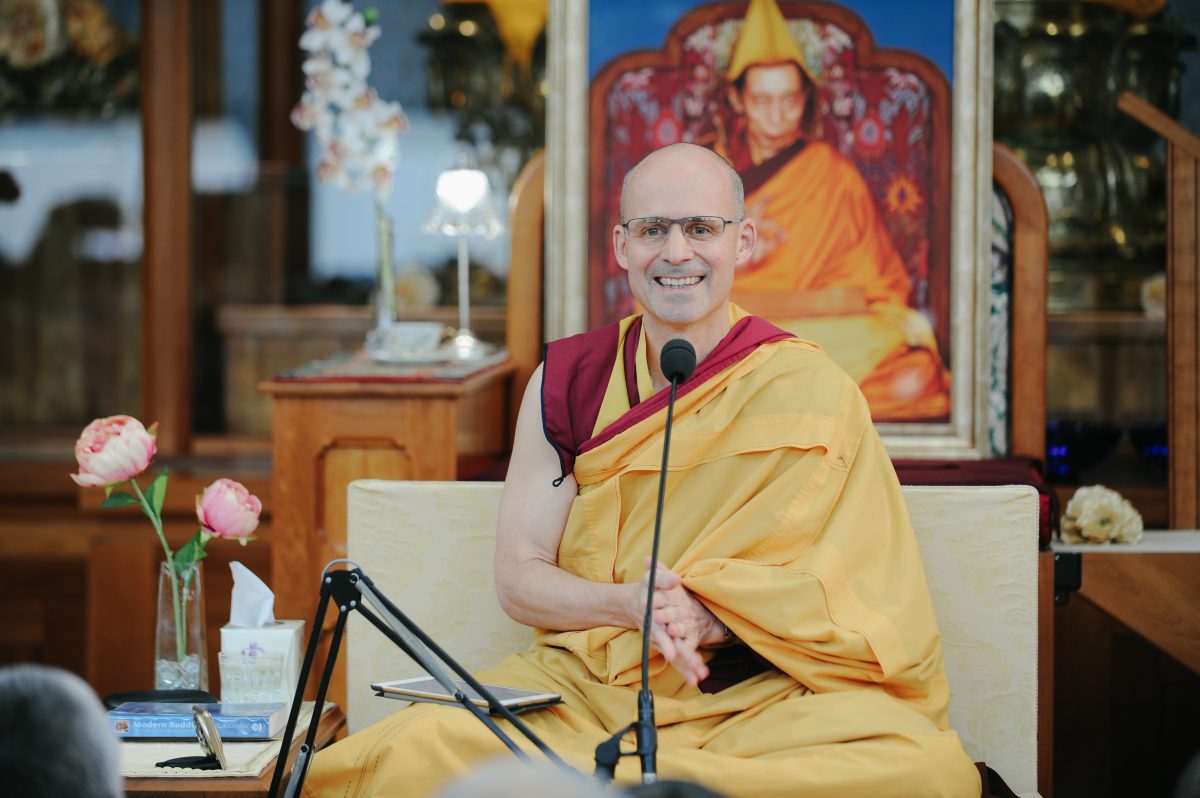