This year's Summer Festival is taught by the General Spiritual Director and Deputy Spiritual Director of NKT-IKBU. They are senior disciples of Venerable Geshe Kelsang Gyatso Rinpoche who hold the lineage and blessings of his teachings.

An ordained Buddhist nun, she is recognised as a fully qualified Teacher of Sutra and Tantra. She is an inspiring example of a modern disciple who relies sincerely upon her Spiritual Guide in all her actions.

Gen-la teaches widely at International and national Festivals around the world.

Meditation Teachers
Gen Kelsang Rabten will guide the meditations in both weeks.  Retreats will be led by Gen Losang Kelsang in week 1, and Kadam Morten Clausen in week 2. 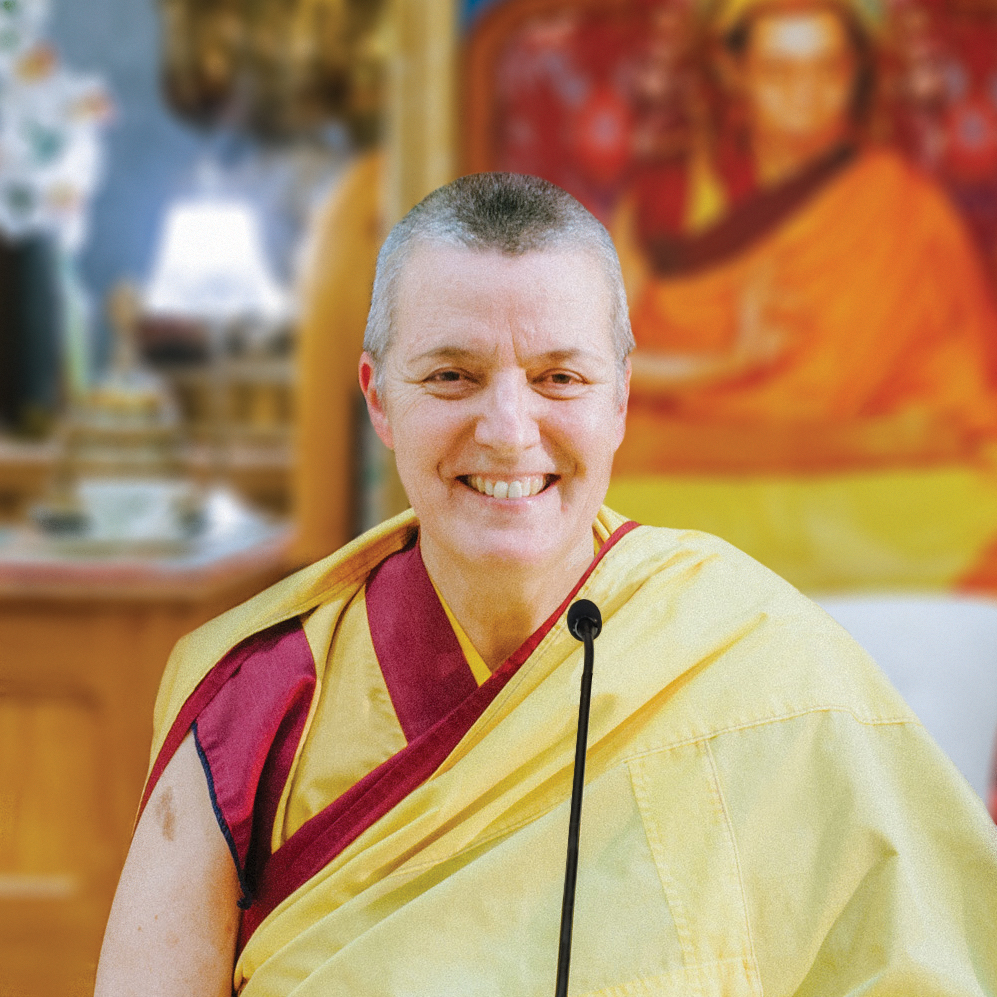 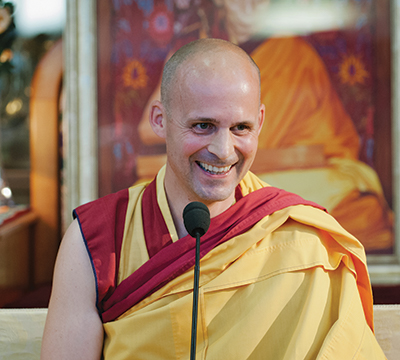 Scroll back to top
This site uses cookies to improve your experience. Learn more.